There is no such thing as a bad time or place for a donair. It could be late night, early morning, on a rollercoaster or even in a hospital and a donair would still be extremely satisfying.

Plus, it’s a fact that donair places have the best fries, so really, you’re feeding two birds with one stone. So, the question really isn’t whether or not you should get a donair but where you should get one, and luckily for everybody, Downtown New Westminster has some great options! 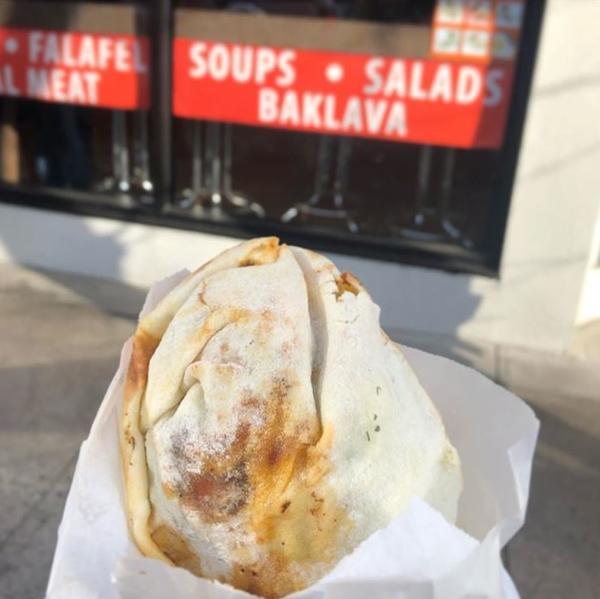 Okay, so admittedly Zaaki is actually in Uptown New West, which is usually a deal breaker but this place is actually worth mentioning. They make a donair that is punchier than most, with the most prevalent flavour in the sauce and seasoning. Zaaki’s is also on the meat-heavy side of the spectrum, making for a rather heavy meal, which can be great if you’re in the right mood. However, there are two things that are definitely missing at Zaaki: they don’t serve fries and the location is inconvenient. The Worst part about this place is that it belongs to the Uptown New West BA… ugh, we know. ;) 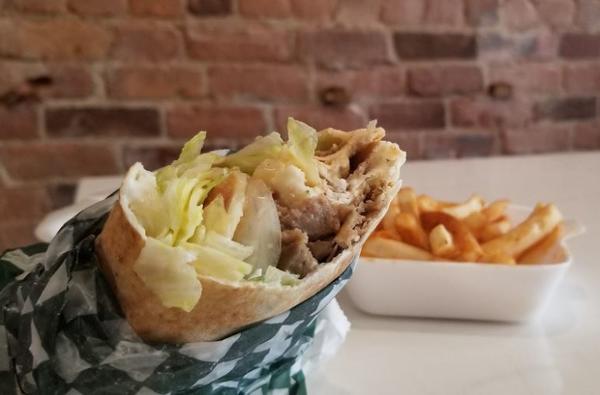 The Shawarma Corner is located roughly halfway between the New West and Columbia Skytrain stations. If you are looking for those uniquely flavored fries that can only be found at a donair restaurant, look no further, these guys have absolutely nailed it. The seasoning is perfect and the fries are crispy as ever. The donairs themselves are solid, and are more so on the veggie side of the spectrum. The staff are very friendly and will serve a solid meal. 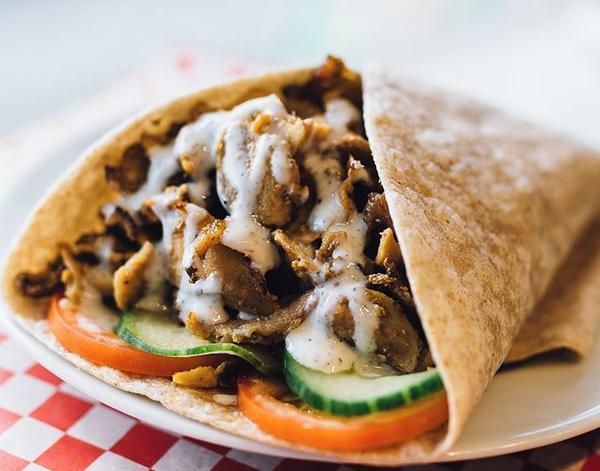 Donair Dude makes a donair with flair. The portion sizes are huge, with a nice balance of meat and veggie. Despite the size, the donairs are well put together and leave zero mess, making it easy to eat anywhere. They make decent fries but they’re missing that unique donair flavor. It’s also worth mentioning that they don’t do beef donairs, which may break a beef lover’s heart.. The best parts of Donair Dude are the price–you can get a full combo meal for under $12–and the convenience of their location in the Shops at New West Complex.

A donair is a beautiful thing. They’re hearty, delicious and cheap. They’re so good in fact, that it's almost, almost, worth going to Uptown to get one. So, whether it’s Donair Dude, Shawarma Corner or even Zaaki Cuisine, you really can’t go wrong. Be careful though, because you can go wrong if you try to argue that Uptown New West is better than Downtown. 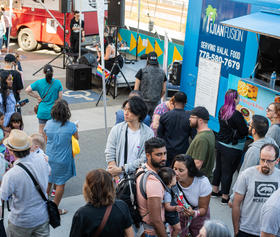 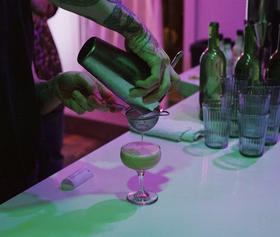