Downtown New West is proud to host live music every night of the week, all year round. From Wednesday night jazz at Piva to a melting pot of blues, funk, and rock at Heritage Grill. And during the summertime, this already-vibrant music scene explodes into something even greater, culminating at the Columbia StrEAT Food Truck Fest on July 27th.

On top of the dizzying variety of food trucks (P.S. this will be the largest one day food truck fest in Canadian history), sponsored by Westminster Savings and curated by the Arts Council of New Westminster and the Savage Society, you'll find the most talented local music acts making the Columbia StrEAT Food Truck Fest the place to be for live music entertainment.

Rod’s First Nations name is Little Sky — when you put Margit and Rod together, you have the Margit Sky Project. With Margit’s vocals and rhythm guitar and Rod’s jaw-dropping lead guitar, they have become a very sought after duo throughout the BC Interior and Alberta. 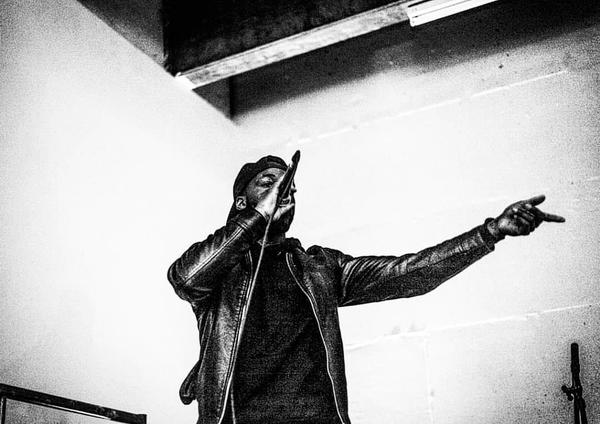 Sam Chimes is a multi-talented Sound Ninja wielding his weapon of sound as a DJ, Street performer, and producer/composer. Chimes is passionate about sound and the relationship between three avenues of expression: live performance, production, and DJing. 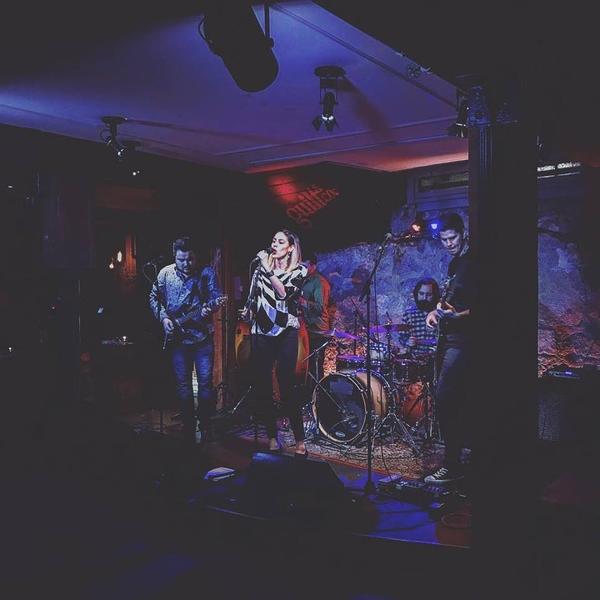 Sister Says is a soulful indie pop duo/group based out of Vancouver fronted by mixed Haida-Tsimshian siblings Gillian and Robert Thomson. Dreamy, eclectic and lyrically rich, Sister Says’ roots stem from the soul, blues and pop music the two grew up around as children.

Alma Chevere is a translation from Spanish for “Cool Soul”.  Alma Chevere is mostly a philosophy and a way of life: Music, motorcycles, adventure, traveling and enjoying life to the fullest. Lui Fox & Alma Chevere offer a wide range of Rumbas, Ballads, Latin Pop and much more.​ 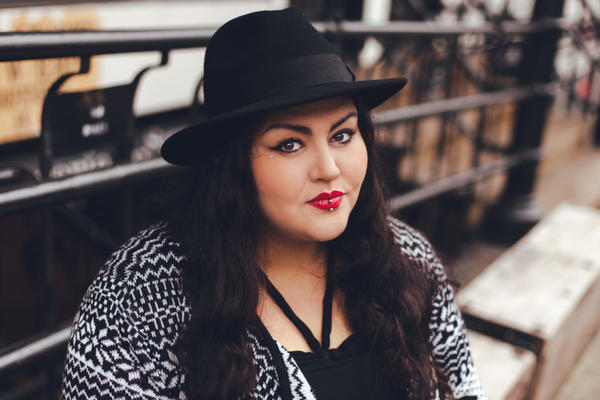 Cheyanna Kootenhayoo also known as DJ Kookum is a Dene/Cree Filmmaker and DJ. She is a member of the Alexis Nakota Sioux Nation, originally from Cold Lake First Nations and is based out of Vancouver, BC. This hip hop, rap, trap, r&b, edm DJ is blowing up.

Jazz guitarist Patrick brings to the forefront a mix of blues, bebop, and latin music – he is not a stranger to pop music either. Patrick uses unique arrangements to familiar tunes, as well as original compositions that inspire reflection. Patrick leads an organ trio featuring organist Nobuyoshi Nagata and drummer Todd Stewart.

At the heart of the music Jeff Neufeld performs is the sound of an acoustic guitar & voice. Playing a high energy mix of classic Roots music styles, Jeff has performed well over 250 solo shows in over 40 different venues over the past 10 years. Whatever the venue or event, Jeff has just the right group of songs for the occasion. 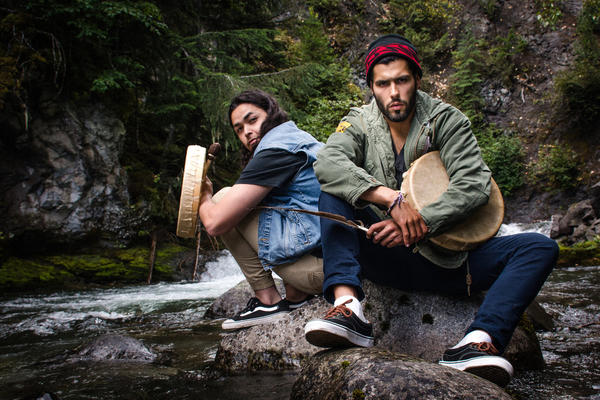 Mob Bounce are a northwest coast Native hip-hop duo comprised of The Northwest Kid (Gitxsan) and Heebz the Earthchild (Cree/Métis)  who delivering passionate and soulful music that blends acoustic musicianship and electronics with elements of their Indigenous cultures.

Stephen Hamm is a legendary Vancouver musician and entertainer. His solo project STEPHEN HAMM: THEREMIN MAN is an adventure into Psychedelic and Electronic Outsider music. Combining his larger than life personality with Theremin and Synthesizer, Mr. Hamm takes you on a musical journey into new dimensions.

Varadero is a Latin ensemble that is comprised of a group of friends within the region of Metro Van. Several of them run their own groups and projects - when they play together, you can expect a show that is extremely energetic.

Amber is a 4th year capilano jazz student who sings in the Vancouver youth choir and has performed at fine dining restaurants. Her style is a mix of both pop and traditional amercian songbook standards.

Get ready to jam out! 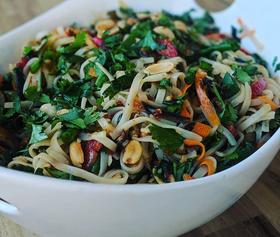 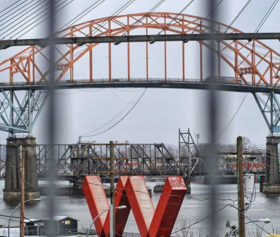 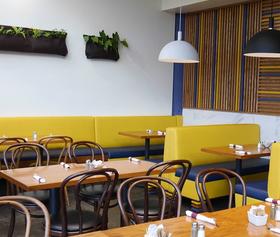